Jamil Kharrazi: We Won’t Turn Our Backs on Helpless Refugees 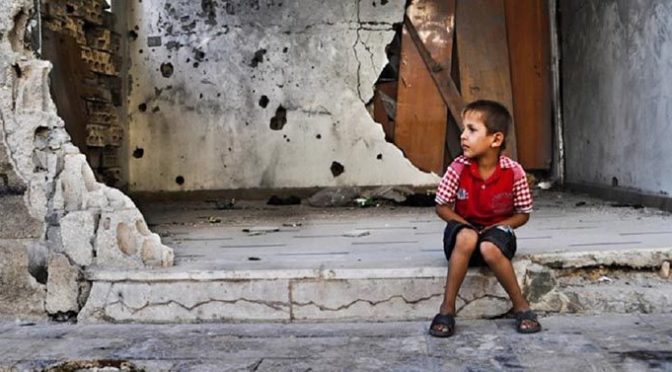 Jamil Kharrazi: We Won’t Turn Our Backs on Helpless Refugees

The suspected gas attack brought minimal outrage from world leaders while the horror for innocents continues. who is going to help the civilians after Tuesday’s attack? it was the scene of a war crime that killed many including children. The United States, as well as Britain, France, and Turkey, blamed the attack on the Syrian government; the country’s military has denied involvement and instead placed the responsibility on rebels.